Places to Eat and Drink

Brew & Brats at Arbor Hill, established in 2011, is a venture built upon the rich historical significance and enjoyment of hops, an integral ingredient of beer. The towns of Bristol and South Bristol were noted for their hop production, most of which supplied the McKechnie Brewery of Canandaigua in the late 1800’s and early 1900’s. The Bristol Springs Brand craft beers served exclusively at Brew & Brats at Arbor Hill were developed by a team of ten dedicated beer lovers who worked tirelessly at the end of our 2011 season to agree on the delightful balance of flavors found in our pale ale, IPA and porter. Arbor Hill has partnered with Artisan Meats from Canandaigua to offer nothing but the best in taste and quality when it comes to our brats. 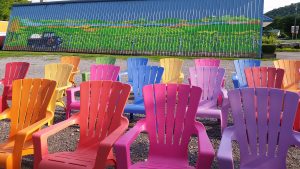 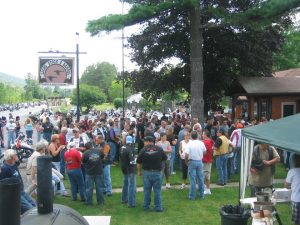 We strive to bring to you great food in a relaxing atmosphere. Our food is homemade. It is not “Fast Food”. 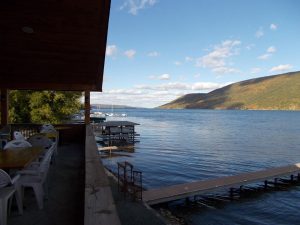